One of the fairly annoying things about SA, is that we have so many Public Holidays! This one at least falls on a saturday... Youth Day is a celebration of the Country's Youth (now a positive celebration) and a remembrance of June 16th Soweto uprising in 1976, when the black school children protested about the language of instruction in schools.

My husband has bought yet another water toy...! (He loves anything that csn be played with on the water). We have surfskis, surfboards, malibu's (kneeboards which the girls use for Life Saving) and now we have 2 SUPs - Stand Up Paddleboard. It's like a surfboard, just much wider and more stable and you "Stand up" to paddle it! It's great fun and very easy!!


Now, the board that hubby bought is a beautiful yellow, with a white deckpad(the non slip part) and the logo, which is pictured below has been tangled!! How awesome is that!! 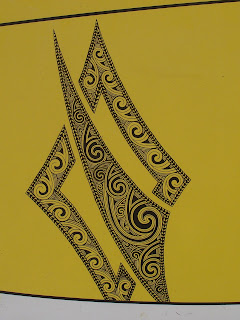 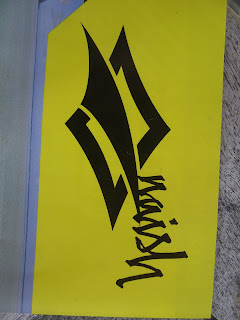 We've had really cold weather lately - even though the sun has been shining, it's had no warmth, so we decided to dig out the potjie pot and do a proper winter potjie! Potjie is an Afrikaans word for small pot and it is a cast iron pot that you put over a fire and slow cook whatever is inside! Meat is always at the bottom because it cooks longest and then potatoes and lastly the veg. Rule number 1,2,3 of potjie cooking is that you never stir!!

The Diva's challenge this week was to use eccentric circles. Different from concentric circles like the ones you would use for a mandala, these have to have a joining point and are NOT even! I struggled a bit with the string drawing because I like concentric circles! I've used two new tangles this time instead of the usual one, and then sort of made one up as I went along! LinQ by Lara WIlliams is such a fun looking tangle, but I struggled to get the spacing right...I'm working on it! (Have a look at the Enthusiastic Artists version)

And last but not least, saw this on someones phone the other day, and had to have it!! 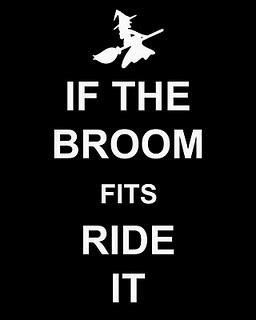